Holy crap, I did it. I finally finished the first draft of my original sitcom pilot. 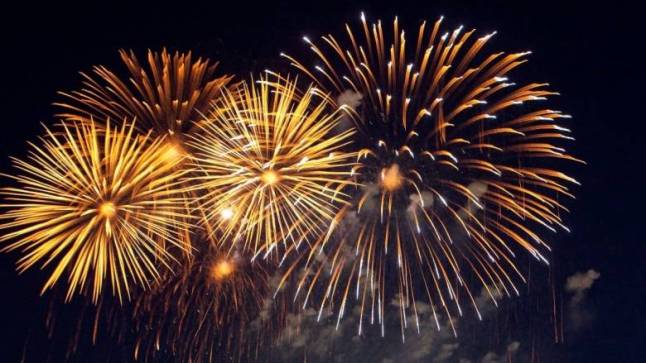 I normally think I’m pretty good at taking notes when it comes to new students. I’m teaching them how to be present in improv scenes, so I make it my goal to be super present when they’re telling me about themselves on the first day.

I went back to check the notes I took last night in class, and realized the notes I wrote for the last student were not especially helpful. I must have been in a hurry to get things started. The question I asked was: “why did you decide to sign up for an improv class?” and the note I took down for her response was: “improv things” and a squiggle.

Nice one Brie. Pretty sure everyone else signed up for “improv things” too.

I’m in the process of moving again. Completely expected and according to plan, but it’s still hard.

The physical act of moving is hard, but so is the psychological and emotional one. I’ve gotten used to this place and even though I’m really just moving down the street, the idea that I’m already packing up all my things again and relocating is just friggin’ hard.

I just need home base. From there I can jump around, create, and grow. But moving around all the time is like cutting the foundation out from underneath and consequently any growth that had already occurred. Gotta plan more seeds somewhere new.

I know that’s not entirely the case. There are some projects that persist and I’m certainly not starting over from zero, but there’s something of the disturbance of the balance of that foundation – the notion of home, the illusion of a permanent, secure place, cracks the foundation of me; my motivation. I self-sabotage certain elements of my work and myself because I’m just so tired of moving the couches and displacing the space where I have come to do my real good dreaming.

Last weekend, my longtime best bud Dina and I took a road-trip down to Chicago. I’d wanted to see The Second City’s all-women “She The People: Girlfriends’ Guide to Sisters Doing It For Themselves” because:

The show was fantastic and the experience had everything I could ask for, including an uncomfortable middle-aged white man at my table unsure as to why his wife and daughter took him to see this particular show. (See “feminism.”)

For the record, the scene with the dinosaur suit was hundo p my favourite.

I don’t do this very often on WordPress, but I thought I’d post a few choice photos from my trip to Chi-town with Dina.

Traveling for improv is probably my favourite thing to do right now; and that I got to have this quick little trip into improv mecca (we saw a show at the iO! as well) with my Dina, (who I’ve know basically my entire life and who has recently agreed to start an improv company with me,) well that was just the icing on the cake. Or the cheese on the deep-dish, if you will.

I can’t wait to see where improv-travel will take me next. Or what all-women show I produce as a result of the burning hot lady-fire She the People lit under my ass. 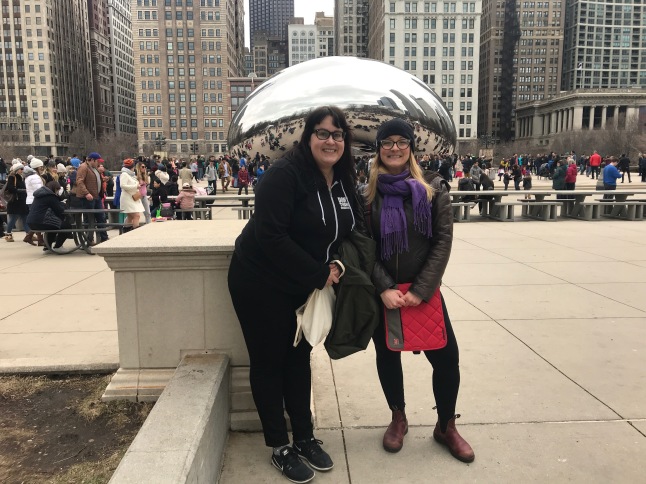 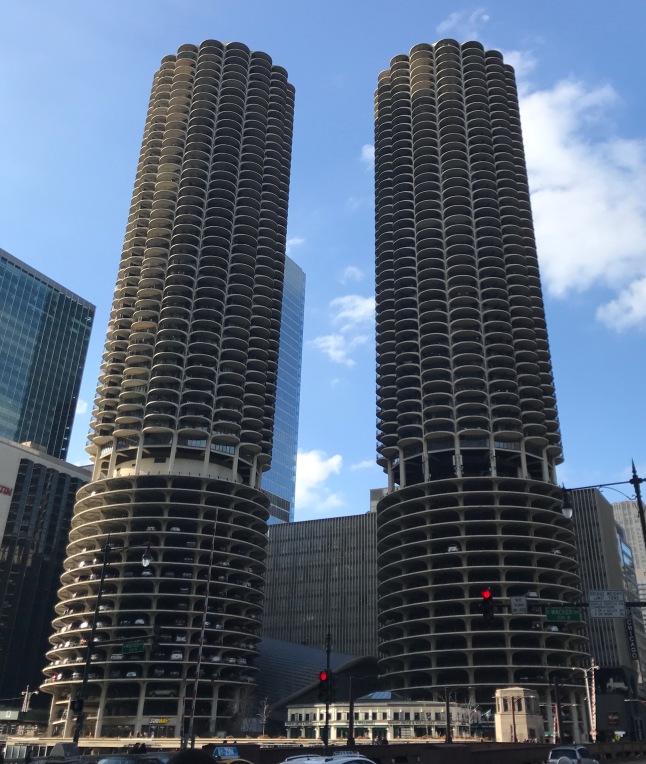 Last night, my Niagara-based improv ensemble premiered our competitive-style “Improv Fallout” show for a standing-room-only house in downtown St. Catharines. It was, to be brief, incredible.

Mainly, I wanted to point out what else went behind the production, because it was one of the first times in my career as a comedy producer that I had a team of individuals around me, supporting a project so enthusiastically that ALL these things happened:

It’s INCREDIBLE to know that this wonderful collaboration is what it can feel like to create live comedy.

Again, reading along with Ben Noble’s weekly newsletter, he brought up the concept of Creative Metadata. Quick, read that article. Go on. I’ll be here.

OK good, you came back.

I thought it’d be cool from time to time to talk a bit about the creative metadata I produce as a producer of comedy shows (and an improv teacher / writer / podcaster / comedy performer/ etc.)

For example, here’s some metadata for today. Enjoy!

I bought a chalk-board to keep score for next week’s Improv Fallout show at Michael’s. It was not an essential purchase, but I thought it’d be fun / cute.

Updated bujo & trello boards. Doesn’t seem like English, but it helps keep me on my game.

I wrote up the structure for the games and the order of the games we’ll be playing at next weekend’s show. This is first show of Improv Niagara’s 2nd year in existence. In rehearsal, I had most of the cast try out the structure of the games. It’ll work better with an audience. Right now it feels less flowy than our regular rehearsals, but I think it’ll be a really great show. Slight hiccup with a thing I don’t want to go into too much detail about, but hiccup was had and water was consumed (this is a metaphor.) I switched up one of the games last minute because I realized it’d be more fun than the original one I’d written down. Nobody shines in Movie in a Minute. It’s just mass chaos.

Before rehearsal, I began editing a new podcast my brother and I recorded a few weeks ago. It’s a long one, but an interesting one. Tried to make sure to post a new quote from our last guest’s episode and to make the design interesting enough that people will be drawn to it. Update at the end of the day = no tweet likes. Stupid Twitter.

Realizing being home in Niagara is giving me tonnes of stand-up material I should be writing down. Operative note, should. This is why I stopped doing stand-up. Improv requires less pockets for tiny joke books.

The official *data* of this will be an awesome improv show next Saturday and a great new edition of The Constant Struggle Podcast and MAYBE a new stand-up routine in the near future? <— (and normally that’s all people get to see, none of this nifty behind-the-scenes metadata.)

Oh yeah. I forgot to mention one last important piece of metadata:

ALL TIME on the crapper is spent promoting shows and liking posts on social media.

Second chances help light that fire under your ass necessary to create something magical.

But you can’t always depend on getting ’em. We should try as much as possible to always keep that fire lit; perpetually burning a hole in our pants.