At work today, as I was trying to get some people jazzed about their impending participation in a daytime television studio audience, I saw four female comedy writers/improvisors walk through the halls of the CBC. They stopped briefly to chat, one having recognized me from an earlier improv event we had both attended.  (eee!)

She proceeded to inform me they were headed to a meeting upstairs.

…And for a second, I felt really great about the future of Canadian comedy on CBC. 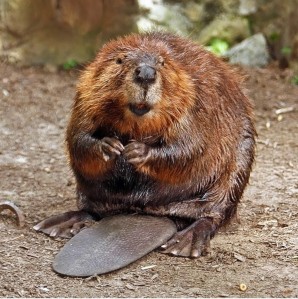 (Sidenote: I hope they remember this encounter if/when they get green-lit)