I was feeling a bit frustrated the past couple days because I really wanted to check out the opening of the new Second City main stage show, We Can Be Heroes, but tickets were sold out and short from showing up and sneaking in, I couldn’t really afford to go anyway. I attended one opening when I worked there and it was such a great atmosphere among the crowd, which was filled with Second City alumni and friends of the community just buzzing over the accomplishment and excitement of putting on a brand new show.

So, I wondered what I could do that would be comedy-productive, since checking out the new revue wasn’t happenin’.  I decided trying to get on at Yuk Yuk’s that evening would be that thing.  It feels like it’s been a century since I last performed stand-up comedy.

I signed up for Humber night and was put on the stand-by list.  I pretty much swam to the club in yesterday’s crazy downpour and enough people hadn’t shown up that I was given a set in the middle of the line-up.  The sent went really well.  The club wasn’t packed, but the crowd was so into it, they were laughing heartily.  Ahhh… music to my ears!  Granted, I was a little out of practise, but – I was still pleased with how it turned out.  It was also great to see some Humber folks, past and present still going hard at working on their craft.

When I got off stage, I checked my watch and realized there was still time to make it to the Second City Training Centre Tuesday night improv drop-in that I normally don’t drop-in on on Tuesday nights because I typically have class.  And after 8+ hours of work and 3 hours of improv, I’m normally pretty pooped.  Anyway, I went – attended, participated as “The Mighty Cheese” (which is now my wrestling name) and had a fun time playing some silly improv games in what is admittedly far to close to an actual WWE wrestling format for my comfort.  But we gotta break out of those comfort zones, n’est-ce pas?  I played a game working on emotional levels, and another sortof confusing larger group scene which was… shall we say… interesting?

What a fun and productive day!  New jokes were told, new improvisers were met, new underwear were worn (I wish – I’m broke!)

Next on the agenda:  I’m getting new head shots!   Sidenote:  I’ve been meaning to get this done for MONTHS!   (It’s FINALLY gonna happen!!) 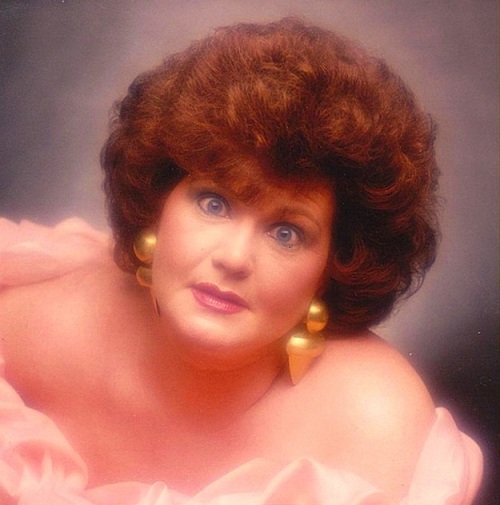 This is the look I’m aiming for!